The district has an area covered with water of about 565km2 which is used for fisheries activities. A total of 1,325.375 tonnes has been fished for the year 2014/15 in which a large percentage is sold in Dar es Salaam Ferry Fish Market. The district has organs which deal with management of the fisheries resources which include Mafia Island Marine Park (MIMP) in the Southern part and Beach Management Unity (BMU) in the Northern part. The BMUs are 10 in number in 10 villages whose major role is to make sure the fisheries resources in their respective areas are used properly for the benefits of the present and future generation. 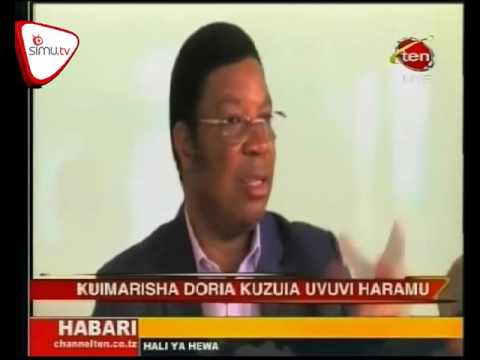